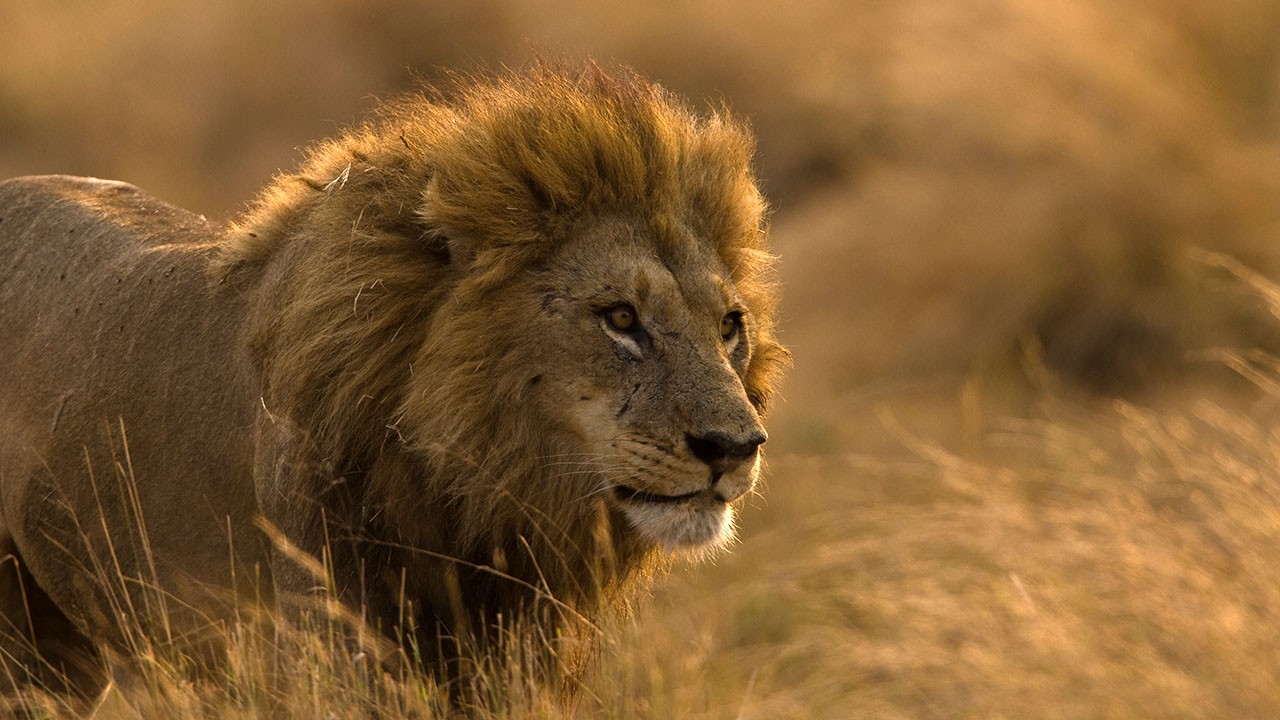 On June 7, 1917 at the invitation of Melvin Jones, delegates met in Chicago. The only point of contention was the selection of a name for the new organization. Melvin Jones researched the idea of calling the new organization Lions. He was convinced that the lion stood for strength, courage, fidelity and vital action. On a secret ballot the name Lions was chosen over several others.

The name Lions stands not only for fraternity, good fellowship, strength of character and purpose, but above all, its combination of L-I-O-N-S heralds to the country the true meaning of citizenship: LIBERTY, INTELLIGENCE, OUR NATION’S SAFETY.

Our name was not selected at random, neither was it a coined name. From time immemorial, the lion has been the symbol of all that was good, and because of the symbolism that name was chosen. Four outstanding qualities – Courage, Strength, Activity and Fidelity – had largely to do with the adoption of the name. The last mentioned of these qualities, Fidelity, has a deep and peculiar significance for all Lions. The lion symbol has been a symbol of Fidelity through the ages and among all nations, ancient and modern. It stands for loyalty to a friend, loyalty to a principle, loyalty to a duty, loyalty to a trust.