To empower volunteers to serve their communities, meet humanitarian needs, encourage peace and promote international understanding through Lions Clubs.
Our motto is: We Serve

To be the global leader in community and humanitarian service. 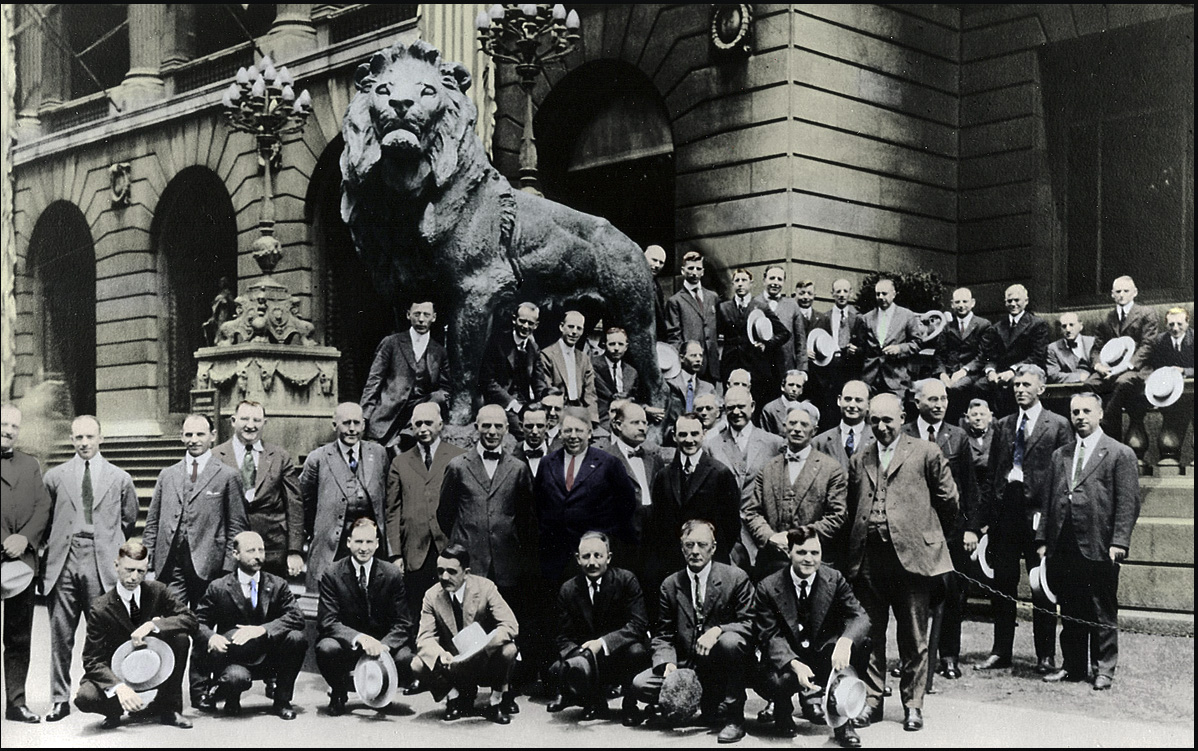 In 1917, Melvin Jones, a 38-year-old Chicago business leader, told members of his local business club they should reach beyond business issues and address the betterment of their communities and the world. Jones’ group, the Business Circle of Chicago, agreed.

After contacting similar groups around the United States, an organizational meeting was held on June 7, 1917, in Chicago, Illinois, USA. The new group took the name of one of the invited groups, the “Association of Lions Clubs,” and a national convention was held in Dallas, Texas, USA in October of that year. A constitution, by-laws, objects and a code of ethics were approved.

Since then, our association has grown exponentially and has grown around the world: Almost 100 years later, Lions Clubs International is the world’s largest service club organization, with 1.35 million members in more than 46,000 Clubs and countless stories of Lions acting on the same simple idea: let’s improve our communities. We’ve earned high marks for both integrity and transparency. We’re a well-run organization with a steady vision, a clear mission, and a long – and proud – history.

Just three years after our founding, Lions became international when we established the first club in Canada. Mexico followed in 1927. In the 1950s and 1960s international growth accelerated, with new clubs in Europe, Asia and Africa. 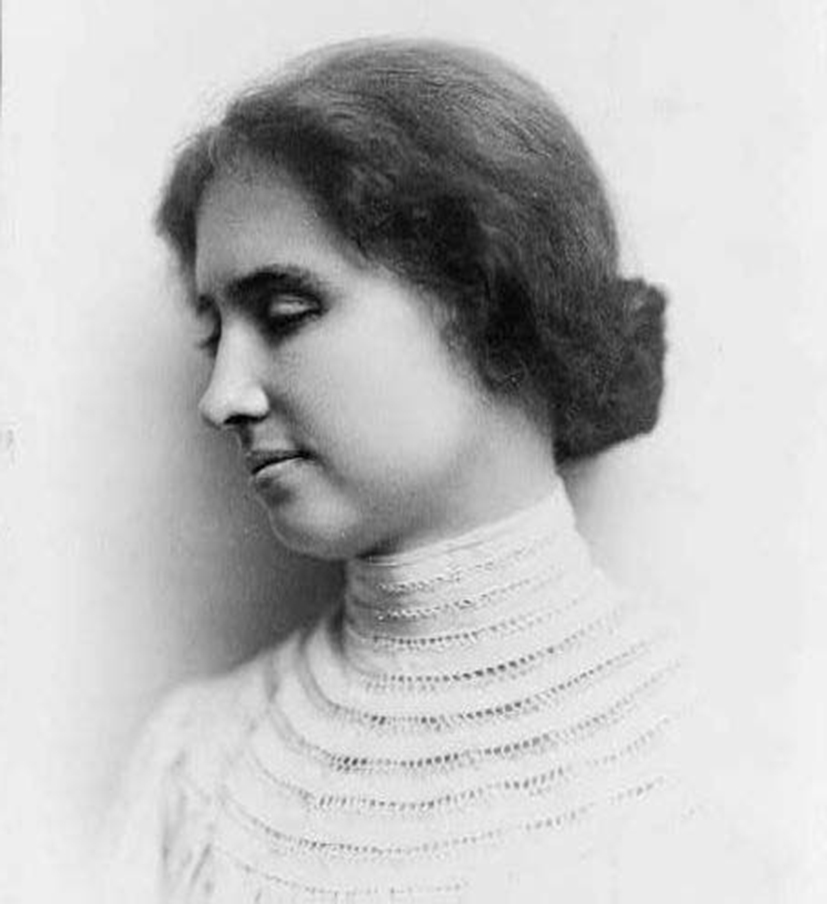 Helen Keller addressed the Lions Clubs International Convention in Cedar Point, Ohio, USA, and challenged Lions to become “knights of the blind in the crusade against darkness”. Since then, we have worked tirelessly to aid the blind and visually impaired.

In the late 1950s, we created the Leo Program to provide the youth of the world with an opportunity for personal development through volunteering. There are approximately 144,000 Leos and 5,700 Leo clubs in more than 140 countries worldwide.

Lions Clubs International Foundation assists Lions with global and large-scale local humanitarian projects. Through our Foundation, Lions meet the needs of their local and global communities. 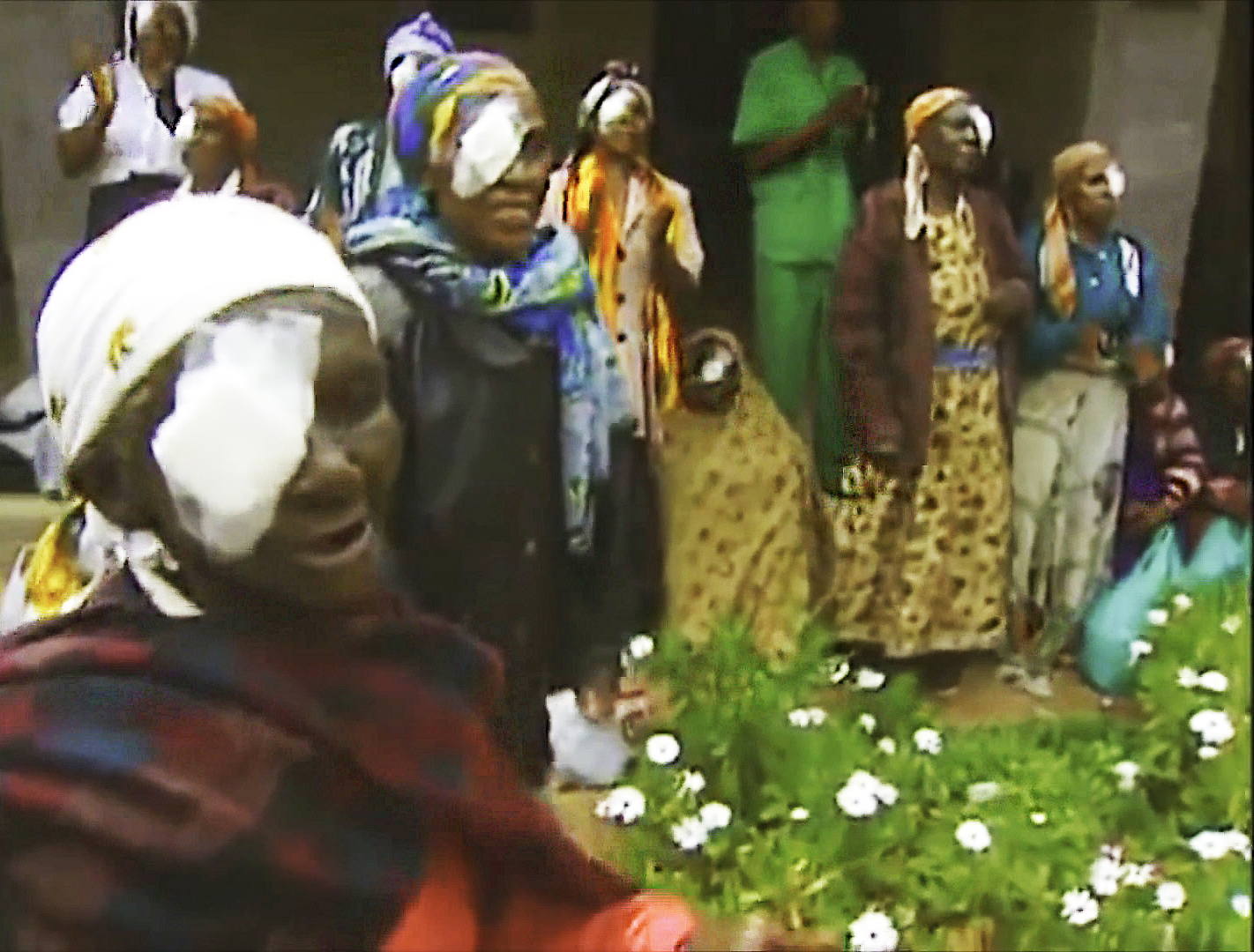 Through SightFirst, Lions are restoring sight and preventing blindness on a global scale. Launched in 1990, Lions have raised more than $346 million for this initiative. SightFirst targets the major causes of blindness: cataract, trachoma, river blindness, childhood blindness, diabetic retinopathy and glaucoma.

Lions Clubs International extends our mission of service every day – in local communities, in all corners of the globe. The needs are great and our services broad, including sight, health, youth, elderly, the environment and disaster relief. Our international network has grown to include over 200 countries and geographic areas.